Slipknot, one of the most thrilling and visceral musical collectives on the planet, are excited to announce the 2022 iteration of their infamous Knotfest Roadshow tour. Headlined by Slipknot with special guests, Cypress Hill and Ho99o9.

2021 marked a banner year for Slipknot. Making a triumphant return to the road, their Knotfest Roadshow 2021 tour sold out amphitheaters across the country, bookended with the record-breaking Knotfest Iowa and the biggest headline show of their career, Knotfest Los Angeles at Banc of California Stadium where they debut their first new music in two years – the furious ‘The Chapeltown Rag’ taken from the highly anticipated new Slipknot album, expected to release this year. In addition, they topped the bills of multiple, internationally renowned festivals including Riot Fest, Rocklahoma, Inkcarceration, Welcome To Rockville, and more. 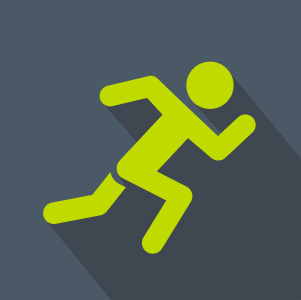